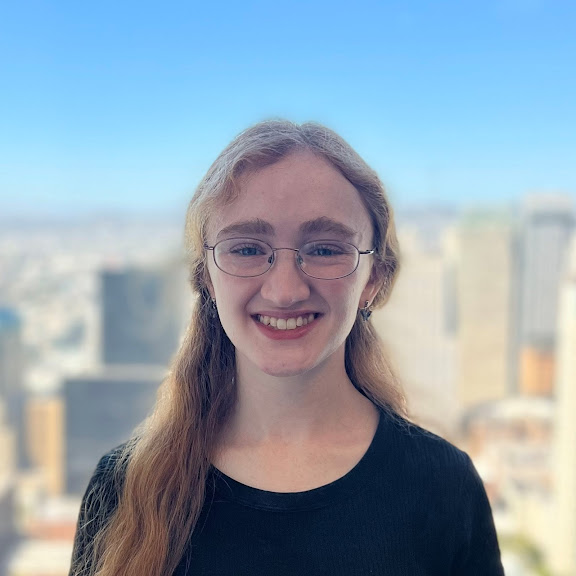 Contact me at aemichae[@]cs[.]washington[.]edu. I'm also on GitHub and LinkedIn.

I'm a PhD student at the Allen School of Computer Science, at the University of Washington in Seattle. My research interests lie at the intersection of security, programming languages, and compilers. I'm co-advised by David Kohlbrenner in the Security and Privacy Lab and Dan Grossman in the PLSE lab.

Currently, I'm working on compiler-based mitigations for microarchitectural side-channels. Previously, I worked with Deian Stefan on Memory-Safe WebAssembly during my undergraduate at UC San Diego, where I earned my B.S. in Computer Science in December 2021.